It’s been all over the news – Amazon agreed to purchase Whole Foods Markets in a cash deal for $13.7 Billion USD. Wow. There has been a ton of articles on how this will affect the grocery industry and Amazon as a company, but how will this affect juice? (If you prefer a quick video analysis, you can check it out on my personal youtube channel here.)

Let’s look at some facts about each company to help us better understand how this will impact the juicing industry.

Here is a brief timeline of Whole Food’s juicing programs. (Dates are estimates)

Let’s look at what lead up to Amazon purchasing Whole Foods (Dates are estimates, most dates from wikipedia):

So looking at this timeline, it’s obvious that Amazon has been looking at the grocery industry for years now. Amazon loves to find BIG industries that they can disrupt. The grocery industry is massive, at about $580B revenue in 2016. WFM only represents a small chuck of that at about $15B in 2016, compared to larger competitors like Kroger which had revenue of about $115B in 2016. 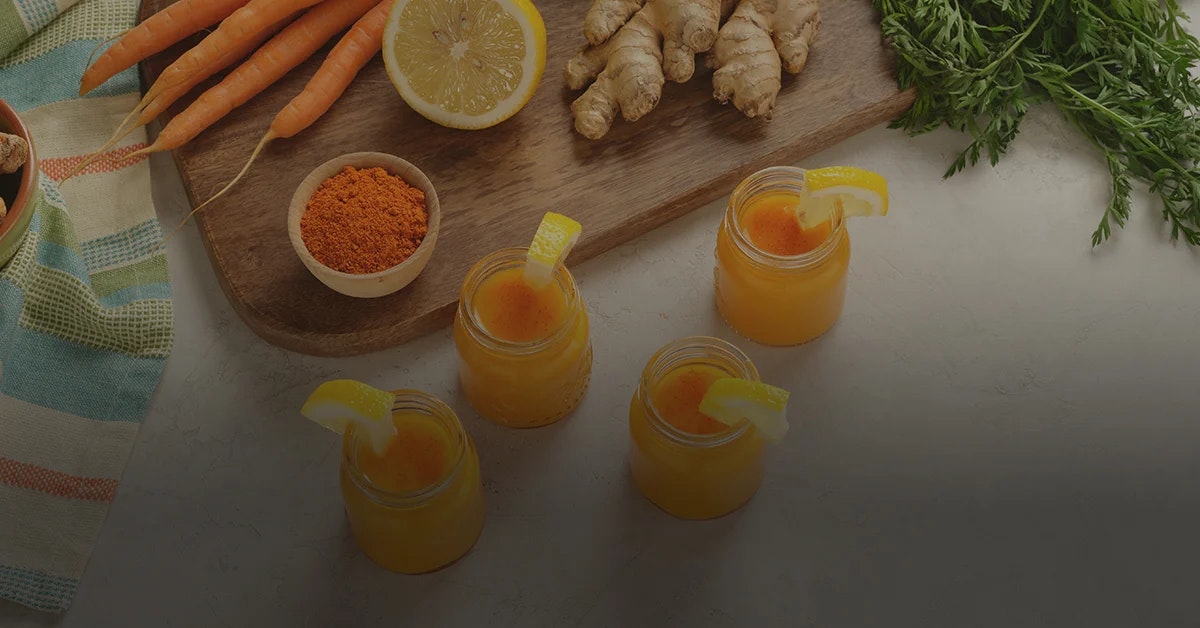 Jeff Church, CEO of Suja, recently had this to say about the merger on livingmaxwell.com: “… I think the opportunity to streamline and focus on availability and pricing could really help reduce the cost of organics for the general masses. Given all of the other companies that were in the running, we truly feel that Amazon represents the most progressive and dynamic opportunity for Whole Foods.”

Amazon is a known disrupter with billions of dollars and amazing technology, including their new grocery retail technology that allows a person to walk into a store, grab items, and exit without stopping at the cash register (like you’re stealing but it’s actually OK because they bill you later). They are also the world leader in e-commerce sales and delivery of nearly anything you can order on the internet, with 43% of all online purchase in the US in 2016 flowing through Amazon, according to one analysis.

If we take Amazon’s technology and massive e-commerce presence, and merge it with Whole Food’s commitment to juice, this has to be a good thing thing, and is one of the most exciting mergers in recent history. We may see hundreds of more Whole Foods stores opening, prices dropping, and delivery of Whole Food’s products being available everywhere Amazon has a presence.